A pacific Music Hub from artists for artists

Uplifting our people and with a focus on educating the next generation of Maori & Pacific Youth through music,
Island Base is a platform and non-for-profit. 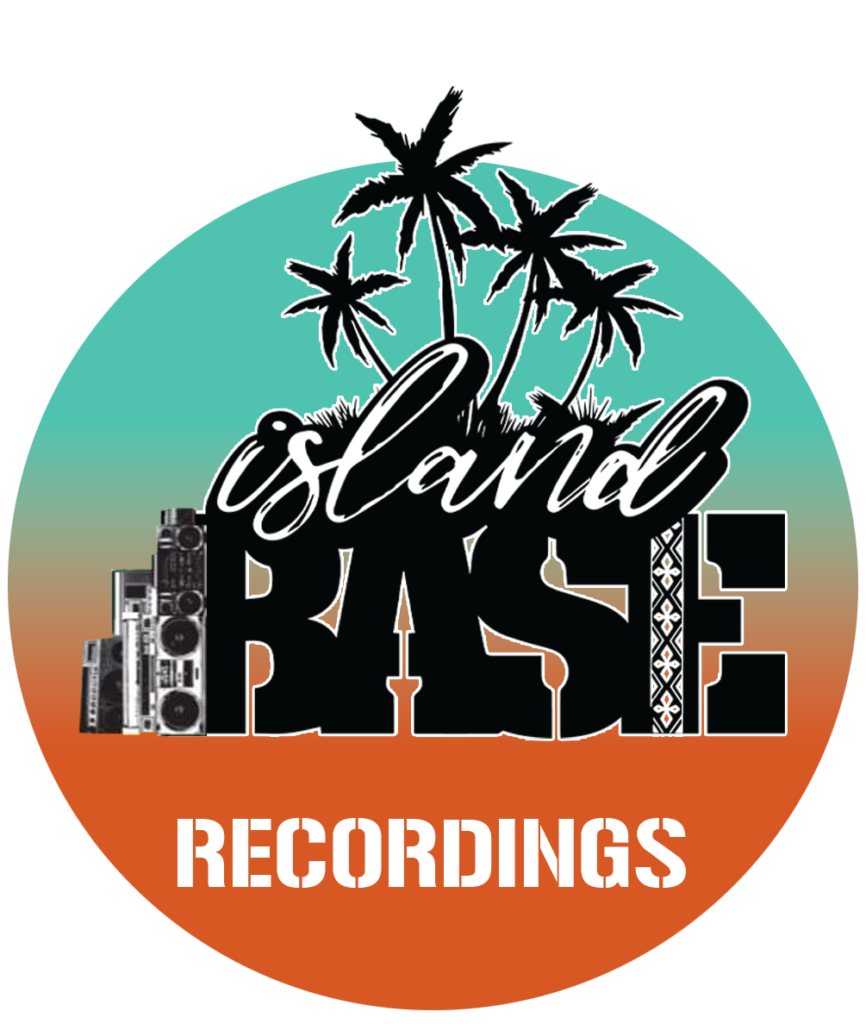 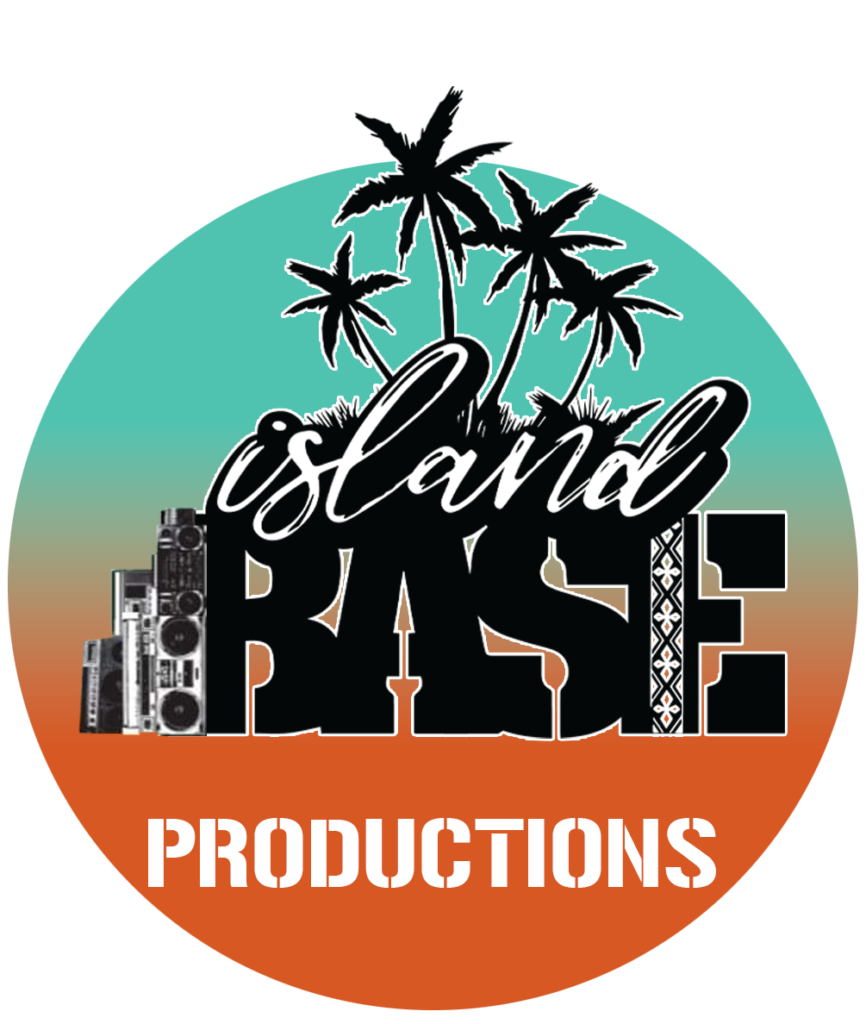 With the overall vision of ‘mixing things up’ by building a platform that promotes music across the South Pacific by enabling artists to:

With a strong focus on finding young talent and mentoring those, producing live events and showcasing that fresh talent alongside established and world-class artists to recording new tracks and featuring those live on the radio across the South Pacific.

Launching Island Base in Samoa

100% independently owned and operated, Island Base was launched in March 2019 as a fully operational radio station in Samoa and sister station of Base FM New Zealand.

The overall mission: ‘To connect the sounds and people of the South Pacific’ and build a platform of collaborations between New Zealand, Australia and the islands. It saw the team bring established international artists to Samoa and Rarotonga, including Poetik, Lion Rezz, Israel Starr, KP from Sunshine Soundsystem & Lucky Lance from Team Dynamite (NZ), DTP (AUS), Justin Wellington (PNG) and numerous DJs for shows and to team them up with the next local talent.

Island Base FM creates a powerful platform by combining content locally and internationally through the well-established Base FM (NZ) network of DJs and artists as well as hosting events, workshops and community projects – all funded & executed by the team of Base FM NZ, who are convinced and fully committed to that concept. 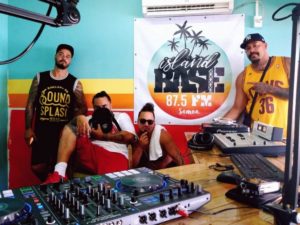 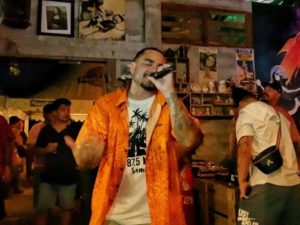 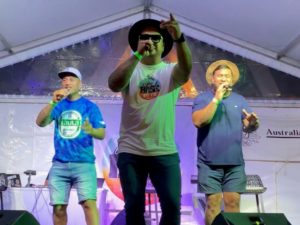 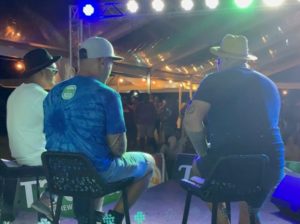 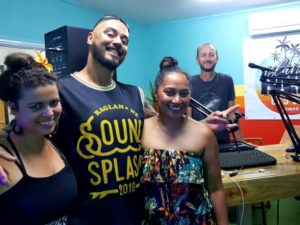 Island Base here in Aotearoa

Over the last year primarily, sparked by the Covid pandemic and higher need of self-expression and empowerment for our young people, Island Base expanded further to more content creation and music recordings.

Then and now, mentoring young pacific people over on the islands or locally in Aotearoa is our purpose and through the powers of music. 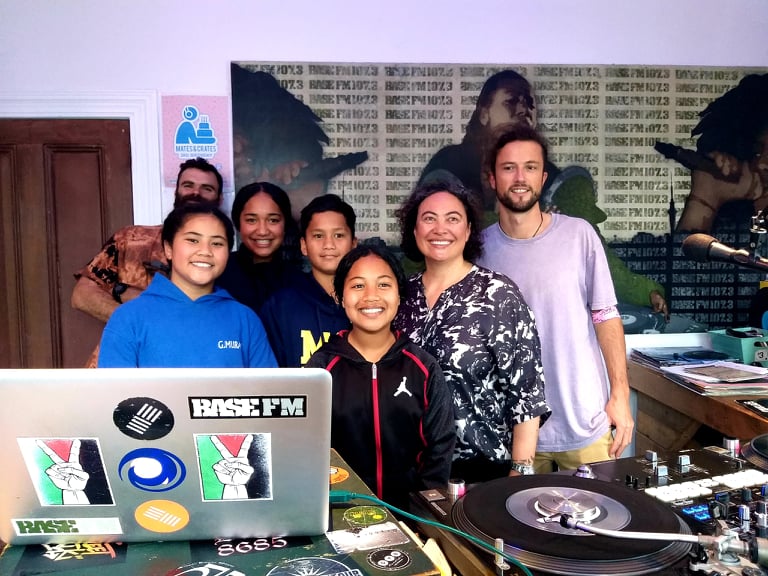 Base FM - Our Big Brother Station

Base FM began broadcasting in May 2004 with the aim of bringing underground music to Auckland’s inner city fringe suburbs with the ethos of Real DJs delivering Real music. In 2008 Base FM became completely independent from any network or other radio station.

Today, Base FM is the biggest independent radio station in the country, still 100% DJ’s choice and strongly believes in its No Playlist and No Commercial Bullxxxt policy.

With 56 weekly shows and over 100 DJs on the roster, Base FM has always been about the people behind the turntables – a passionate community who use this unique platform to express themselves and pass on their musical knowledge. There is no set playlist, instead giving the DJs 100% control over what is played on the station. This freedom ensures the music selections are always fresh and dynamic and not controlled by major labels but personal taste. The station and its DJs have supported underground music for 18 years now and continue to push the best in local and international hip-hop & beats, boogie & disco, funk, & soul, reggae & dancehall, house, dnb & electronica.

Check out base fm 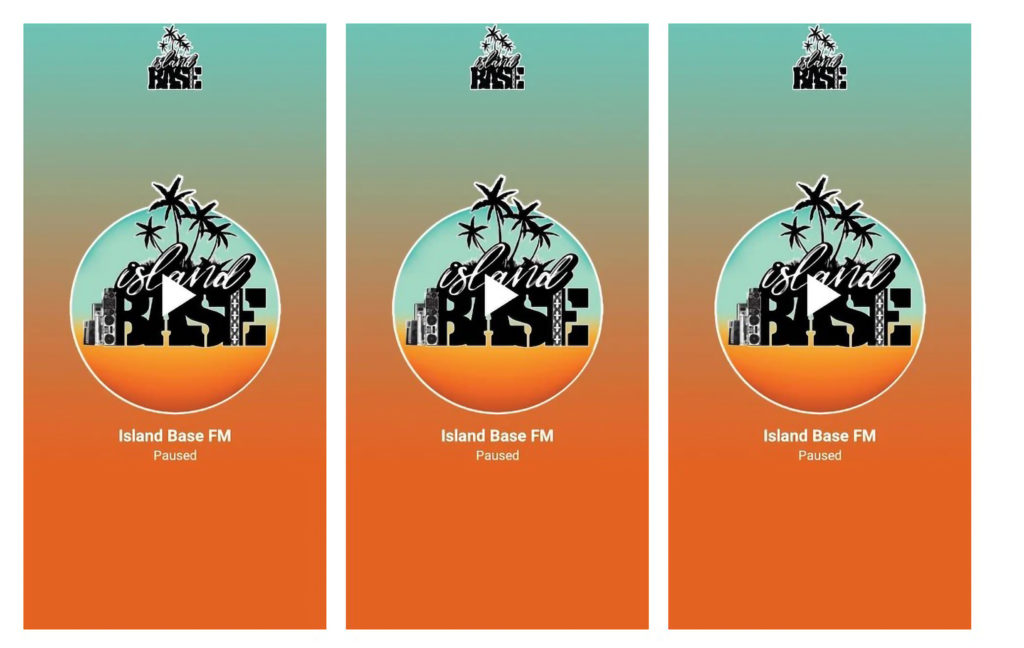 via  Google Play or the App Store 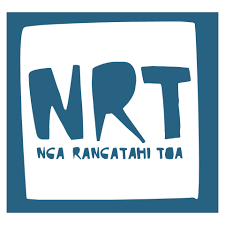 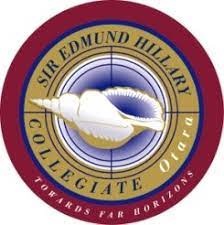 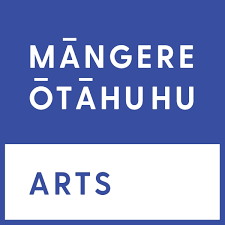 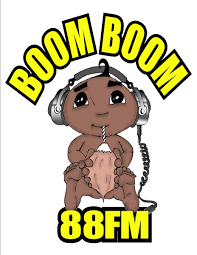 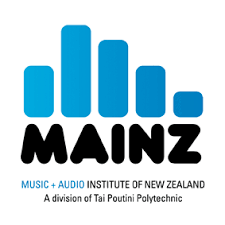 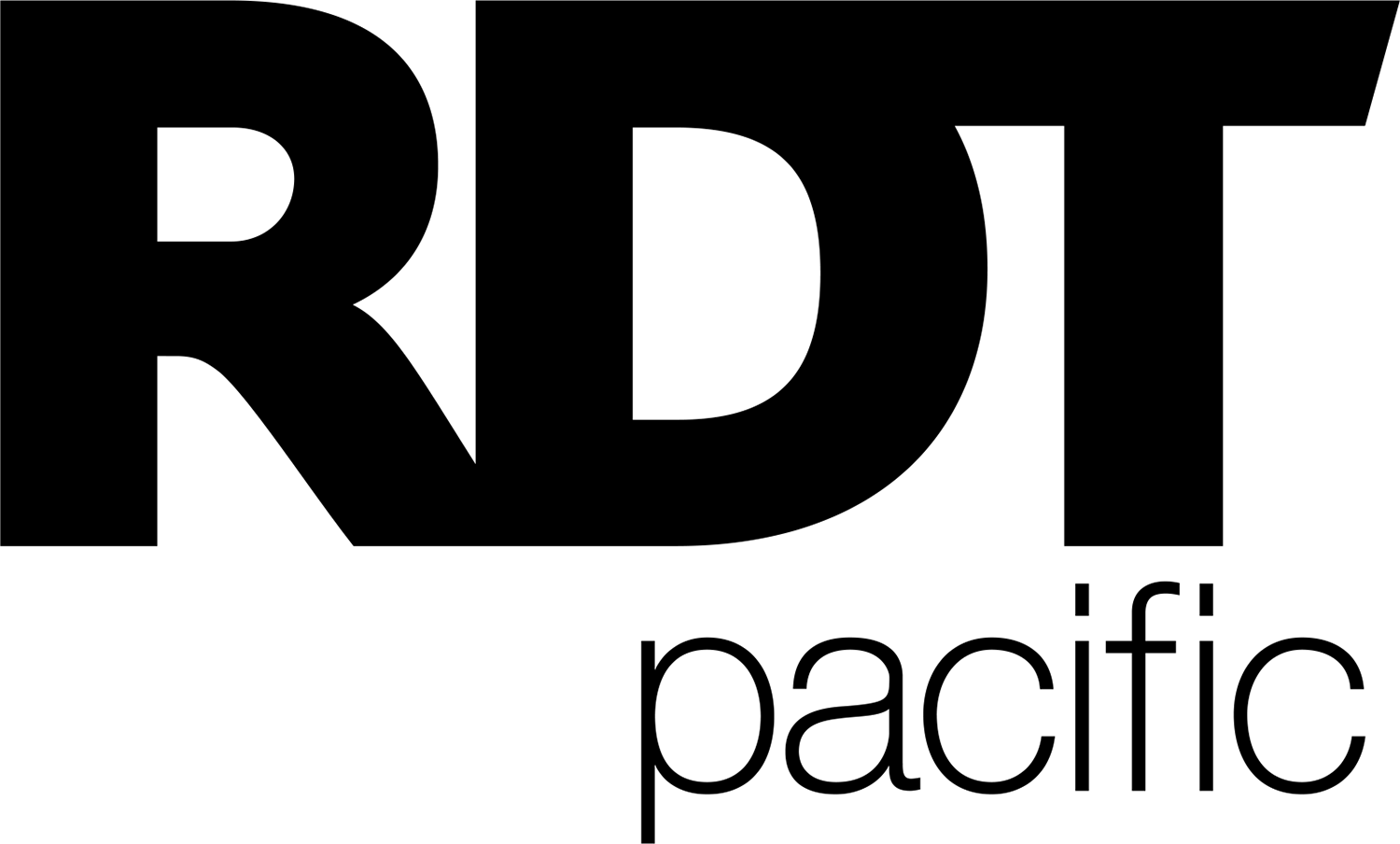 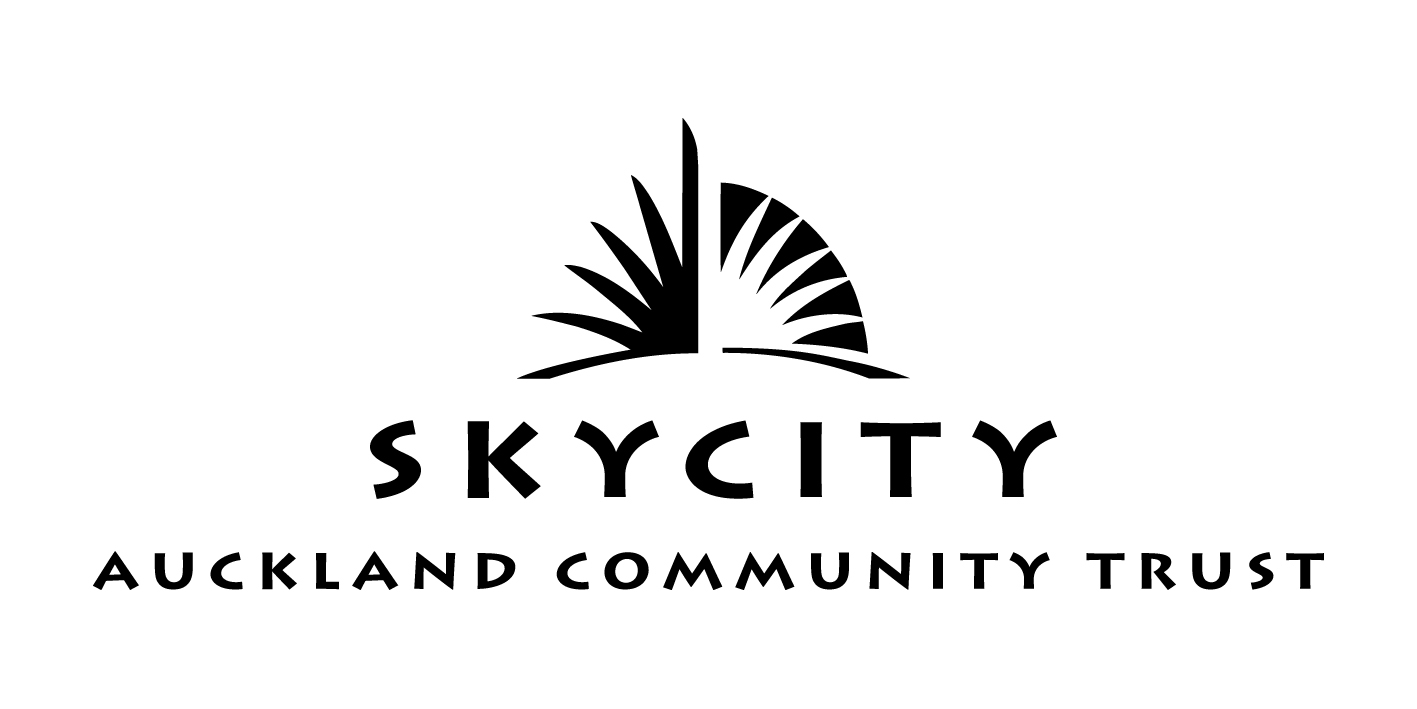 Become a volunteer, music mentor or to enroll in our free programmes.